Pick up by our representative at Kilimanjaro airport(JRO) and transfer to Arusha .

Morning after breakfast with the lunch boxes, Drive to Tarangire  for full game viewing in the national park, Tarangire is famed for herd of Elephant, giant baobab trees and other big five such as lions, Giraffe, and leopard. Dinner and Overnight at Ngorongoro Farm House.

Morning after breakfast with the lunch boxes, depart to Serengeti National Park via Ngorongoro Conservation Area, Optional you can visit the Museum of Olduvai Gorge,the to proceed to  Serengeti means the endless plains in the Maasai language, Also famed for wildebeest migration, and variety of animals such as lions, leopard, giraffe, hippos, antelopes, and gazelles.  Dinner and Overnight at Kati Kati Tented Camp.

Early morning after breakfast, we depart from the central to the northern Serengeti Park area to game en route to explore Wildebeest Migration. The northern region offers a variety of resident game such zebras, topi, gazelle, buffaloes, leopards and lions. Dinner and Overnight at Kati Kati Tented Camp.

Full day exploring the northern area of the park for a chance to witness the great migration of thousands of herds of herbivores. This park is one of the wildlife sanctuaries and throughout the year offers visitors a unique experience, however, the great migration in Serengeti is the most impressive show of animal life, as herds may occupy more than ten kilometers long and are followed closely by predators.
So strong is the ancient instinct to move that no drought, or crocodile – infested river, you can stop them . The northern section of the Serengeti stretches from northern Seronera to northern Kenya bordering the Mara River. Dinner and Overnight at Kati Kati Tented Camp.

Early morning after cup of Coffee depart to Ngorongoro Conservation Area. descend down to the Crater floor for game viewing for full day. Ngorongoro Crater is one of the Africa’s most famous sites and is said to have the highest density of wildlife in Africa. There is a very high possibility of spotting all the big five lions, Elephant, Buffalo, Rhino, and Leopard. You will enjoy a picnic lunch in the crater, Dinner and Overnight at Ngorongoro Farm House

After breakfast, return to the city of Arusha and transfer to the airport for the flight back. 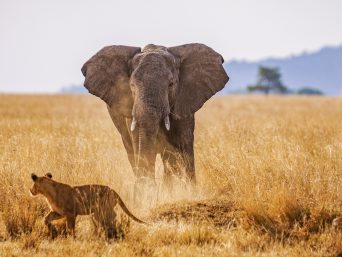 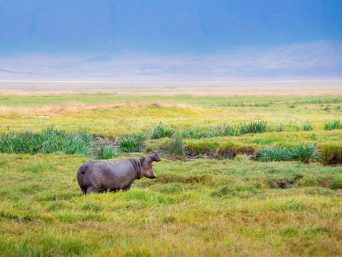 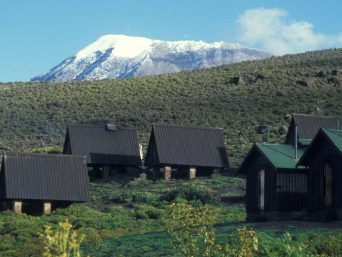 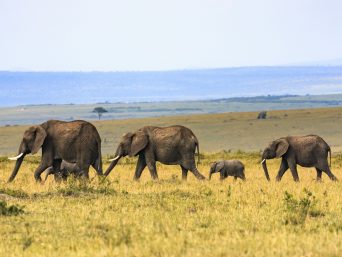 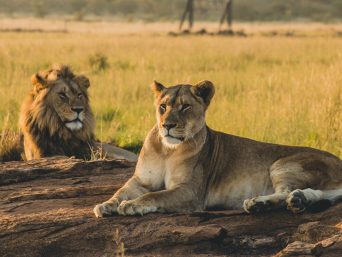